Because I did that, I now? 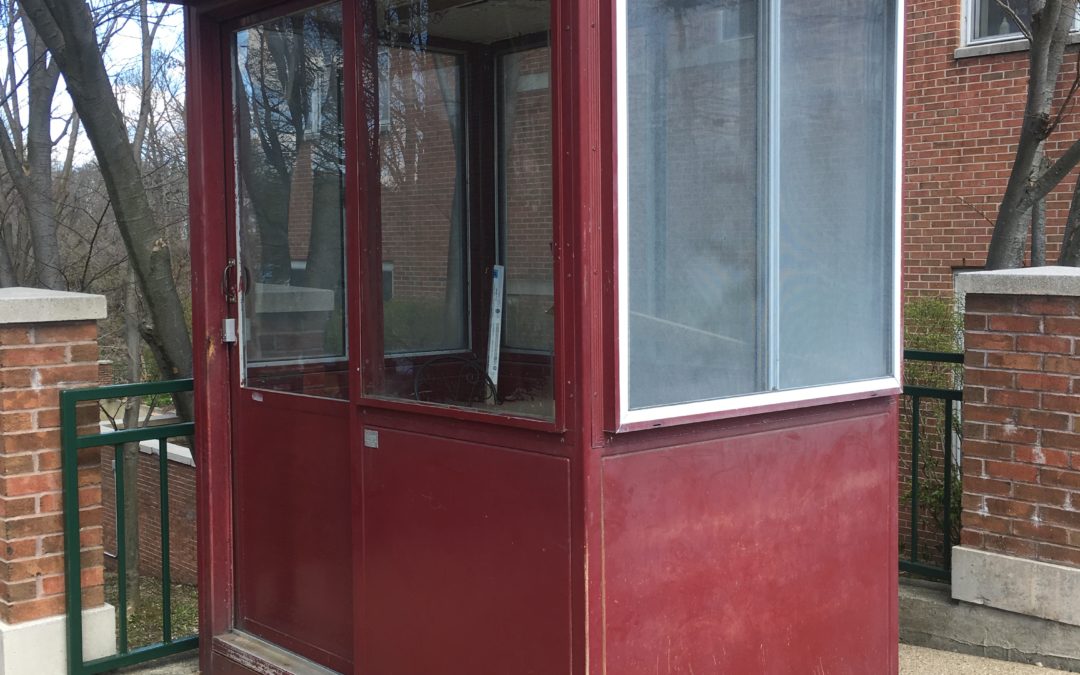 One of the fun facts about me is that I was once a security guard at a GM plant in Detroit. Actually, it was one of the most fun summer jobs I ever had. Definitely the most unusual and interesting! I was sharing the story of how I found myself in that position with my friend Mary recently and realized how a seemingly unimportant decision can actually set off a chain of events that help determine your life path.

My story started with my being the third-grade teacher of a student whose mother felt it was her duty in life to set me up with a ?nice young man?. Her husband was the Personnel Director (shows you how long ago it was?) at a nearby GM plant. The mother would invite me over to dinner with some regularity, where (surprise, surprise!) there would be a nerdy and uncomfortable young and single engineer for me to try to chat with while my student?s mother looked on encouragingly. It was more than awkward. However, after a few of these ?get to know you? dinners, and perhaps because he felt sorry for me, my student?s father mentioned that GM plants often hired teachers for summer jobs – and he could get me one if I was interested. Which I was. And then he told me the little detail that it would be as a security guard.

I have found that these are the keys to moving forward in life. If you approach life with an air of curiosity, anything that comes into your path could become a real adventure. And so it was for me.

Looking further into the job, I discovered there were no guns involved, and the pay was really good, so while this would be unlike ANYTHING I?d ever done before, I accepted the generous offer and chose to view it as an adventure. And it was! I met people I would NEVER have met before, saw what it was REALLY like to work in a factory, made some good money in a few short weeks, and was even told by one trucker, as I was weighing his truck (tare vs gross weight?), that he had heard about me at a truck stop in Pennsylvania. Now how often does that happen? And here is what that summer adventure led to:

If I had not accepted that dinner invitation, I may not have gotten the job offer. And I may have continued on as a teacher, living in Michigan and living a FAR different life than the one I am today.

Living your life with a sense of curiosity and adventure can take you places you can?t even imagine. Let your adventure start with saying just one word: ?Yes?.