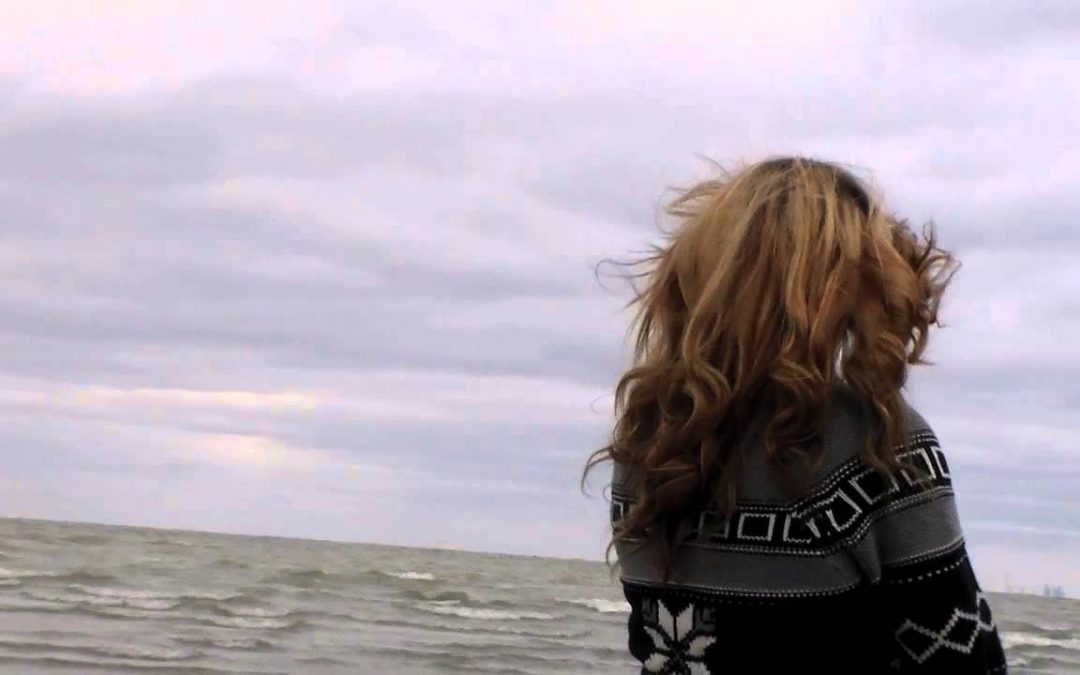 I used to like high places. I loved to climb trees as a child and look down between the branches to the world below. I loved roller coasters ? the higher the better ? and talked my nervous children into riding them with me. I?d hike up a mountain and stand on the top to take in the vista. And then I got older.

Weird how the older I get, the more I can hardly do any of those activities of old. And show me one of those videos of people rock climbing or biking down a narrow cliff and I come pretty close to a full-blown panic attack.

So when I had a dream the other night of falling and had NO anxiety associated with it, I woke up totally bewildered. And wanting to go back and feel that feeling again!

I have been known to have a bizarre dream every so often. A few months ago it involved a talking dachshund named Gus who wanted me to go with him to a climate change march so that he could see his mother, who was a big climate change activist. Nothing weird about that. Or that I was having a conversation with a dog in the first place!

Anyway, this new dream started off pretty normal: I was picking up a friend at their apartment and noticed that they had not returned a rental car, so I decided to move it for them. And after a lousy parking job (see, normal so far?), I decided to drive around the block and try it again. OK, weirdness starts now. As I drove, the car/truck gradually got bigger, so that by the end I was driving a large delivery vehicle, like a FedEx truck. And the drive around the block ended up with me driving on an unpaved country road, up a very steep hill, abandoning the truck and then trudging up to the top of the mountain (somehow, I was now in the Alps in very deep powdery snow). When I got to the top of the mountain, the view was incredible and I was filled with awe. And then I took one more step?and realized that there was no more mountain underneath and I had just stepped into powder. I fell. And as I was falling, I felt ABSOLUTELY NO panic. I felt nothing but peace. I accepted that there was nothing I could do about the situation (really? This was MY dream! Couldn?t I have summoned a giant hawk or something to rescue me?!). The amazing thing was that I was in full acceptance and there was nothing to worry about. I had COMPLETELY turned the situation over and was in full trust.

As I said, I woke up amazed and wanting to feel that complete peace again. I don?t think I?ve ever felt that at ease before.

In a meditation after that dream, it occurred to me that I had just experienced this concept of acceptance in its purest form. Many, many times I have said that I accept a situation ? but there is this little, tiny bit of me still holding on to a bit of control, just in case. I have felt ?at peace? about a situation, have truly believed I turned it over, but having now experienced this pure acceptance, realize that I haven?t really gotten there yet.

What a gift to know now, what it means to release control and accept and trust that all is well! I am sure I will be given plenty of opportunities to practice this new-found awareness. But just to be safe, I am avoiding climbing snow covered mountains, at least for the time being!