When Listening to Dead Men is a Good Idea 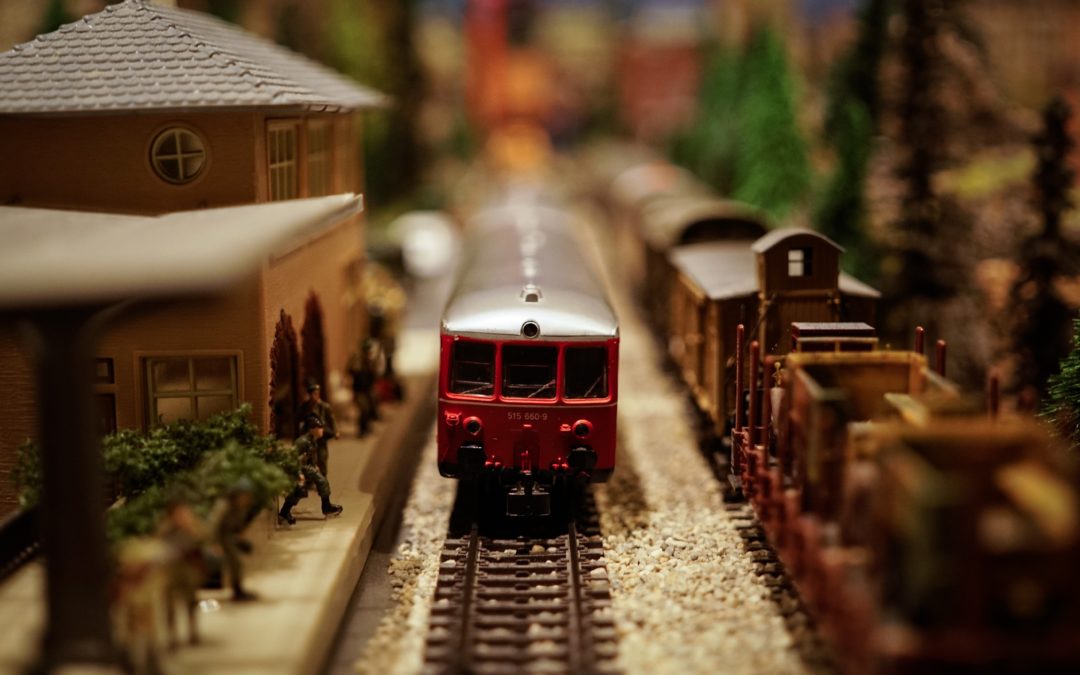 Traveling is not easy these days. A daily train commute starts with a wish and a prayer that a) it shows up and b) there will be a place to sit. I?ll add another: c) that no one is talking loudly on their phone. Hey, a girl can dream?

Airline travel is another level of misery altogether. The seats are small and uncomfortable and there is pretty much no service any longer. On a recent cross-country flight, I had to contend with someone on their phone during take-off, people deciding to go to the bathroom when we are on the runway, everyone insisting on bringing on carry-on luggage (even though the crew patiently announced there was no more room), and even a woman getting up out of her seat and gathering her things the minute?we touched down, because she wanted to be the 1st?one out the door. We were still on the runway!!!

Here?s what got me through: Mr. Rogers. The documentary ?Won?t You Be My Neighbor???was an option on the in-flight entertainment system (that is, on the one flight where it actually worked). While I was never one to watch his show in the day, I am so drawn to his message today. The movie was wonderful and it really highlighted this kind man and his steadfast determination to serve children. Of course, I cried. And I wished fervently that there was a Mr. Rogers today.

The second dead man that recently came to mind was Paul Harvey. Paul was a radio show host and had a show called ?The Rest of the Story? which played from 1976 to his death in 2009. He had a folksy quality about him, not unlike Mr. Rogers, that just made you feel at ease. His show would be a human-interest story, perhaps one you had heard in the past. But after a commercial break, he would come back and tell you ?the rest of the story?. It was always slightly shocking, or provided an insight you previously would never have had.

I thought of Paul Harvey because of so many news stories recently that have been coming out and people IMMEDIATELY react to them. They jump to conclusions, before all the facts have been revealed. I?ve been caught far too many times myself in that, and now consciously wait to pass judgement on anything. So often we just don?t know ?the rest of the story?.

So how can these two dead men help us? Well, if we choose to believe that we may not have all the facts, and that there may be a plot twist or at least some important information still to be revealed, it is like Paul Harvey encouraging us to wait and be patient. To be curious and look for ALL the clues in a situation. There is a feeling of resolution when you do allow yourself to look at a situation from all sides before jumping to a conclusion.

And then there?s Mr. Rogers. He fiercely believed that just being you is enough. He encouraged people to listen to children, to love your neighbor and to stand up for what you believe. At the end of the movie, several of those interviewed were asked what they thought Mr. Rogers would want to say to us today. To a person, they said he would want US to be the kindness the world needs.

Curiosity, patience and kindness ? it starts with us. I am taking it to heart and have made a vow to thank one person a day for a month, for the kindness they have shown to me or others. I am convinced that if I do that, someone will be inspired to do the same, and so on and so on.

Care to join me? Thank you, for taking the time to read this and to give it some consideration. And now it?s your turn: Please pass the message on!