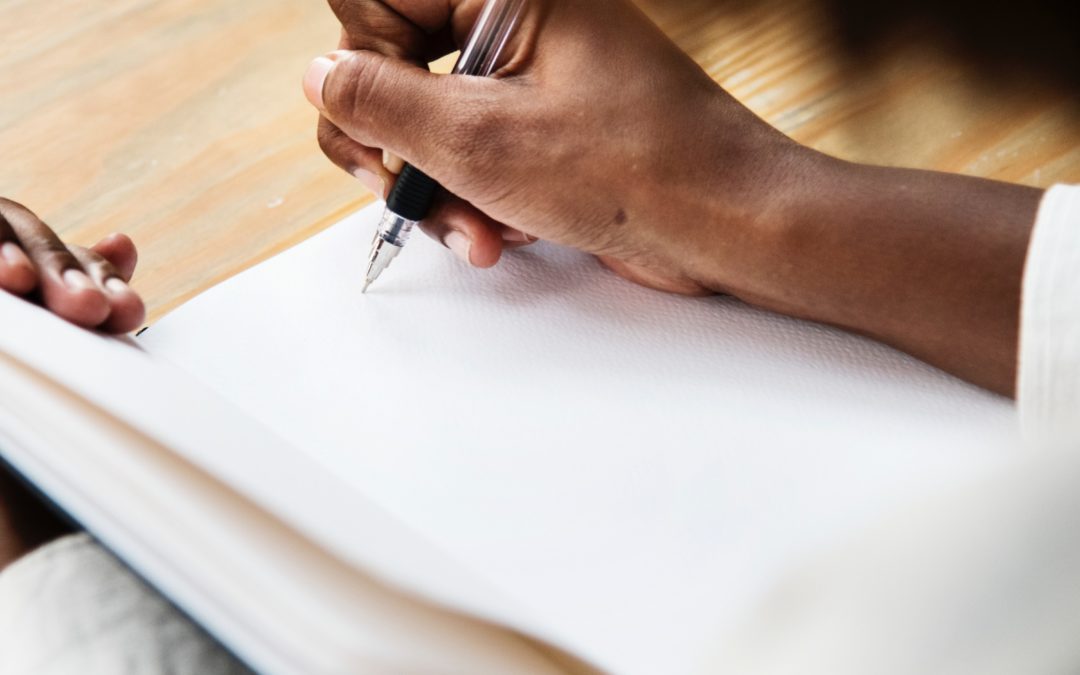 It?s that time of year when I take stock of what happened last year and set my intentions for next year. Unfortunately, I have no focus and the task seems overwhelming, daunting, and nearly impossible.

Each New Year?s Eve for the past 3 years I have been writing down my intentions for the year and putting them in a folder, to be opened one year later. For whatever reason, I am a bit nervous about opening that folder this year. It?s either that I feel I set unrealistic goals or that I was just woefully inadequate. In other words, I am approaching the new year in fear.

Then I remembered an activity I did 2 years ago.

In January of 2016, I attended an event where we acted as if it was January, 2018. We shared what was going on in our lives at that time. It was great fun to pretend like that! And with no expectations of whether it was actually going to happen or not, it gave me permission to dream big.

Here is what I told people then would happen in 2018:

And here is the reality of what REALLY happened in 2018:

This activity proved to me the power of Intentions versus Goals. Intentions use all of your creative energy. Goals use your intellect. Intentions are heart-centered; Goals are head-centered. Intentions invite dreaming.? Goals are more reality based. My fear, I realized, was coming from thinking I had set goals, which have a win/loss factor, versus setting intentions, which set a path for exploration.

This year I am going to spend time in quiet imagining. I?ll set some dreams and intentions for the new year, some of which may produce actionable goals. And I will go into 2019 with the belief that anything at this point is possible. Because, really, in my imagination it is.

Here?s to an imaginatively wonderful 2019!