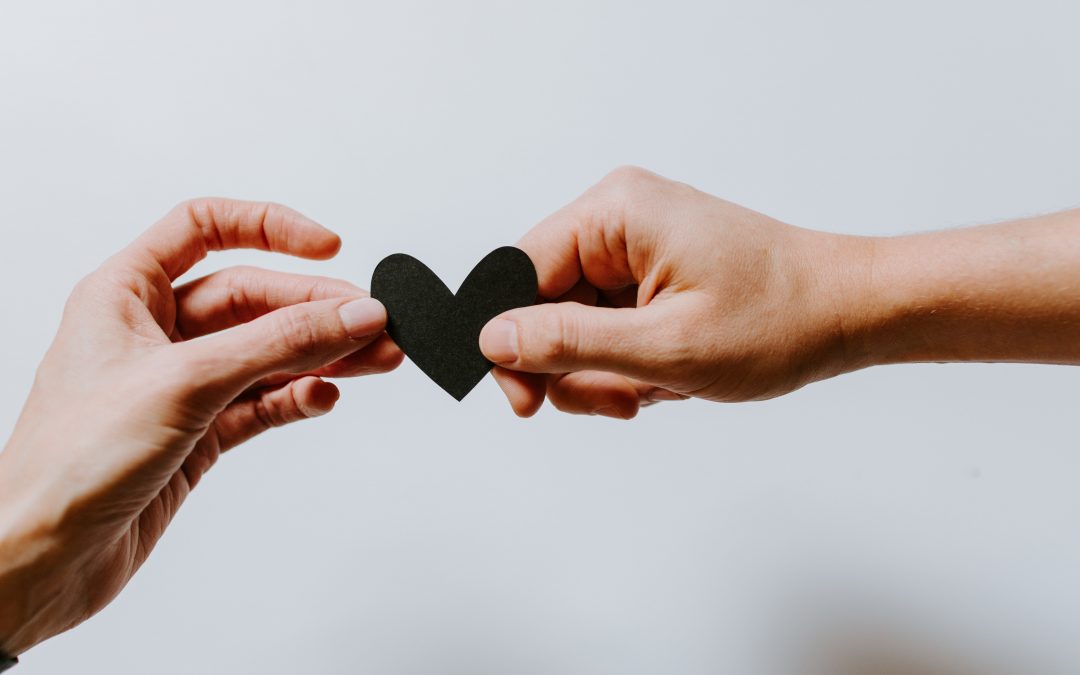 My father-in-law, Dick, was diagnosed with Lewy body Dementia late in his life. It’s a horrible condition akin to having Parkinson’s and Alzheimer’s at the same time. My mother-in-law was doing the lion’s share of taking care of him and REALLY needed a break, so we agreed to have him come stay with us for a few days. As I was working full-time, I had an amazing babysitter who would come all day, pick up my youngest from school, and stay with the kids until I got home at around 6pm. She was from the Bahamas and spoke with a beautiful lilting accent, and had a heart of gold. When I asked her if she would mind “watching” my father-in-law for a day or two, she agreed whole-heartedly. She even made some her famous banana cake for him.

When I came home from work one day, Dick pulled me aside. After carefully looking around to make sure no one was listening, he leaned in to say “I have been watching the natives and I want you to know that I. Speak. The. Language.  So, if you need any help, let me know.” I thanked him…and then went to go ask Shuna what in the world he was talking about. As soon as she started to reply, I burst out laughing. I realized he thought he was back in the war, that he was stationed on an island and had some kind of secret assignment. Her accent was all he needed to set his imagination in motion.

He spoke the language.

Contrast that story with this one about my father. While my father had many warm and caring qualities, communication probably was not high on his list. My mom and I were talking about how Dad, being surrounded by three daughters and a wife, none of whom were shy & retiring, just seemed lost. I can picture him, sitting in his chair, trying to figure out what was so funny, and why we were all talking at the same time and still seemed to understand each other. He just didn’t get it. He would then just shake his head, and go back to reading the paper.

He didn’t speak the language.

I have traveled enough internationally to know that when I at least attempt to speak the native language, it is received warmly. And conversely, when someone sees me struggling to communicate and attempts to speak MY language, I feel the same. It is that effort, that acknowledgement of the other, that really matters. My friend,Alice Aspen March, says it is all about Attention: it’s the problem and it’s the solution. As Alice says, “Attention is an energy released through a look, a touch, words or deeds from one person to another, making the other

feel safe, included, supported and special…or feeling scared, excluded, invisible and diminished.” How you respond – or don’t respond makes all the difference.

The world lost a special soul this month, one who really understood this. Sergeant Charles “Rob” Roberts, an officer on the Glen Ridge, NJ Police force died from COVID-19, that he caught while doing his job. And doing his job was who he was. He was a giving man who never let an opportunity to serve pass him by. Whether it was by giving a smile, a helping hand, or, in my case, looking me in the eye and saying “I know who you are”, in the most soul-touching way. He spoke the language. He knew how important it was to step into another’s shoes, to take the time to understand, to listen, to care. To give the attention that was needed and deserved.

Speak the language. It matters.