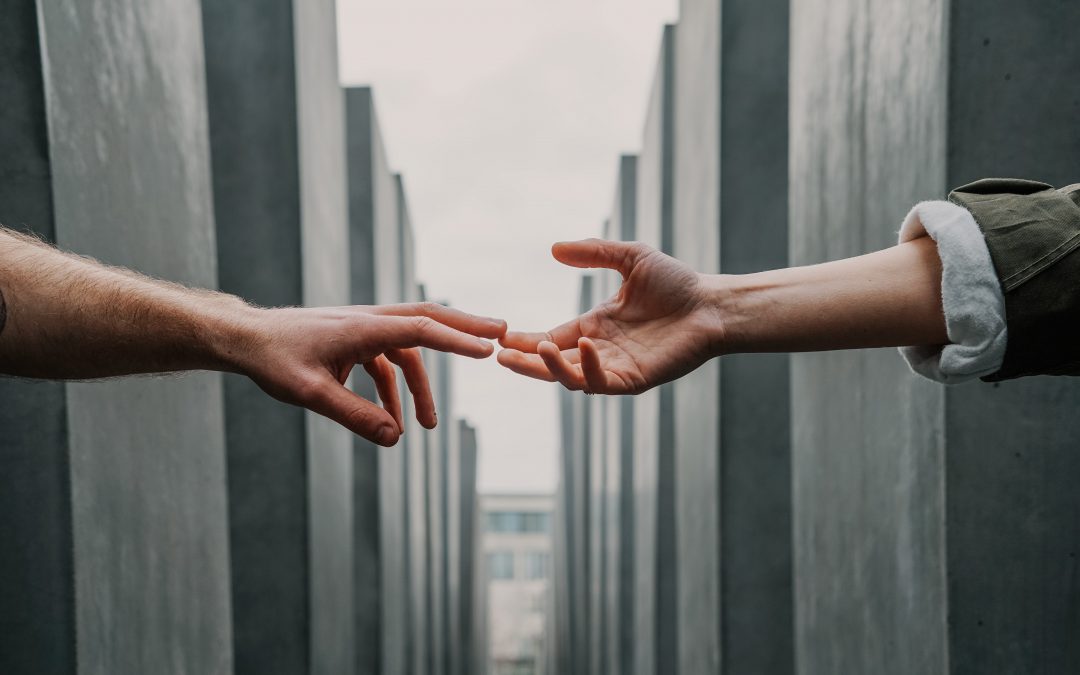 As we now find ourselves in that unique time in our nation’s history where we are transitioning from one administration to another, it made me think about the concept of transitions. And we certainly have had more than our fair share of them, personally, and as a nation, over the past 12 months! On the one hand, transitions can be exciting, bringing the promise of new and better things ahead. Often, however, they are scary, filled with the unknown. As much as we want change in our lives, stepping into the void can often be too onerous a decision. Gratefully, I have come to realize that the Universe steps in to help me when I cannot help myself move to my next phase. It provides me with my own “transition team”.

Take for instance, a series of men in life, in my 20s, that I refer to as my “transition men”. I can only see that now, in retrospect. At the time I was swept up in the excitement and drama of the relationships, only to be hugely disappointed when things inevitably fizzled out over a relatively short period of time. While I had mistakenly thought these relationships were the answer to my prayers at the time, what I didn’t realize was that they were actually answers to other unspoken, unacknowledged thoughts and prayers. They helped move me from one situation that was ending to the next phase in my life.

The first one I remember would be Scott. I met him a few weeks before I was to head off to college. He was a sophomore at the college I would be attending, an “older man” who knew the ropes, and a frat guy. Not only did I arrive at college with a built-in guide and party partner, but was introduced to the world of Theta Chi, who oddly enough still play a role in my life today!

Next there was Joel, who I met on a weekend getaway. I had taken myself away from the drama of dating to a lovely quiet inn, for what I thought would be a weekend of peace and solitude. After being a bridesmaid about 5 times that summer, I needed a break. Ironically, Joel was at the Inn because his buddy was getting married. After a conversation at the bar, he invited me to accompany him to the wedding.  Why not?! Joel was from Boston, a place I’d always wanted to visit. What was also happening at that time in my life was that I knew I needed to take a break from teaching and go back to school – but I had been unable to decide where to go.  A visit to Joel and to Boston convinced me I needed to be on the East Coast.

I met up with Bruce, a guy who had dated my younger sister, as I was getting ready to move to Vermont for school. (Yes, things with Joel never worked out). What Bruce did for me was allow me to both leave Michigan, and know there was someone back there if and when I returned. He also was a baseball umpire, passionate about the sport, and was the one who accompanied me to that first Thanksgiving after my beloved Grandfather – the baseball coach – passed away. Bruce sat in his seat, so that it wasn’t so glaringly obvious that someone was missing. He was there for that moment, and not much long after, which convinced me to stay back East.

And then there was Paul, who I met when I was living in Vermont. But first Robert…. I was getting tired of being single and having cows as neighbors, and realized I needed a change. Enter Robert, a high school friend with whom I had a very on again/off again relationship. Robert now lived in Boston, which got me to think more seriously about moving there. After that relationship hit the skids, I was still determined to move to Boston. The issue was I knew nothing of the area and had to find a place to live. Enter Paul. We met on a ski lift, as I had treated myself to one last ski day in Vermont. He was from Marblehead, MA and was on a ski weekend with his family. His mother, upon hearing my plight, invited me to move in with them for a bit until I could find a place. Paul was a wonderful guide to the new locale, and as usual, the relationship went nowhere.

Even my (now ex) husband got me to my current destination of New Jersey. I had no intention of leaving Boston…until he got a job in NYC and left 2 weeks after the wedding. The move to New Jersey was full of full-circle irony, as my father grew up here and I swore I would NEVER live here. Well, it seems I just need that transition partner to get the job done.

Now I am realizing that dogs have taken over where the men left off. Four years ago, I was toying with the idea of downsizing to an apartment, when my beautiful German Shephard, Lily, developed a condition similar to ALS in humans. I needed to live in a place without stairs, and one that accepted large dogs. And she led me to my beautiful current apartment.

And that brings us to today. I have that feeling that it is time for another transition and I’ve acquired the creature that is here, in part, to do that job: Ranger. He is abundantly joyful and loving, filling the quarantined days with much activity and exercise! He is also NOT suited to apartment living. And so, I find myself looking for places with fenced backyards, to accommodate this new transition partner.

Whenever I feel the Universe has forgotten me, I only need to look at these and other examples of how the right person or creature comes into my life at just the right time to guide me to the next phase. During these days of instability and unknown, it has been abundantly clear to me that I have a choice. I can either view the unknown transitions with dread and fear, or look at them with anticipation and excitement. For me, the choice is clear. I know I’ll have my transition team there to move me along. I can’t wait to see what is next!