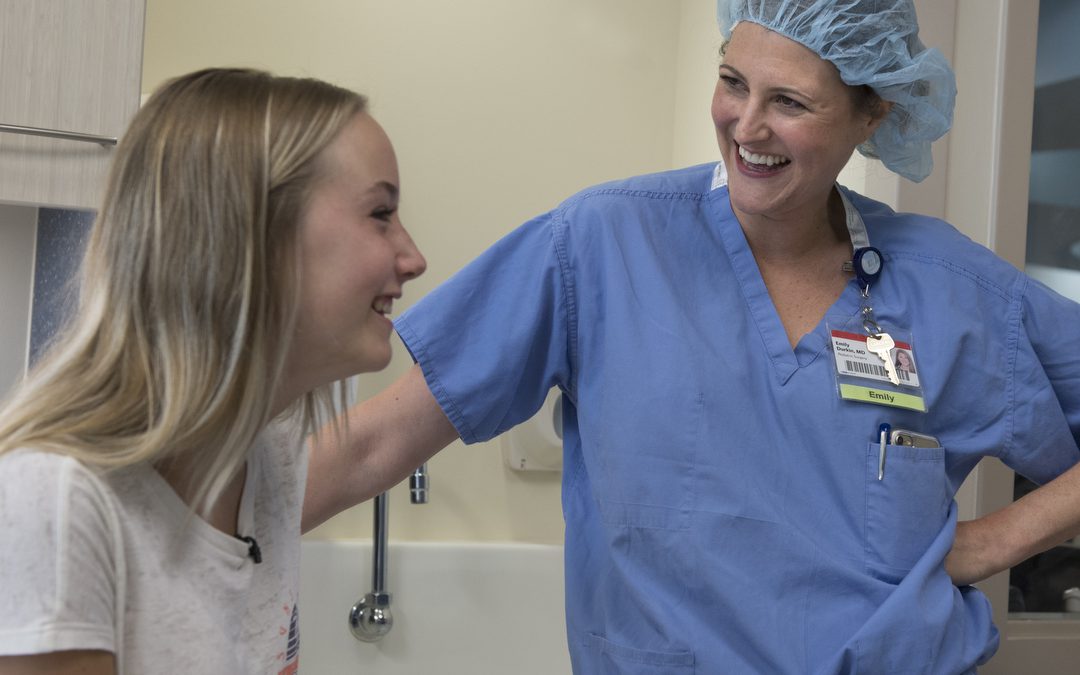 Apparently David Bowie knew he was dying. He planned out and executed all that he wanted to achieve before he left, including a new album, which hit on his birthday, only 2 days before his death. He sounds very much like a man who grabbed for all that life had to muster in his final days. ?Here is the thing: we are all dying. ?I don?t know what it is: having a close friend die recently, hearing about yet another friend having cancer, seeing my aged parents, or hearing this news about a celebrity I thought would live for at least another decade or two. But I have been very much in touch with my mortality of late. I have the very real awareness that my days here on this earthly planet are, relatively speaking, few. And it is incumbent upon me to choose how to live them. ?That is the key ? how to LIVE them. ?This past summer I vowed to live a life of No Regrets. I mean it. I want to go to my grave saying ?Yep, did it all. I?m ready for the next phase.? I don?t want to waste time with people, places and things that hold me back. I don?t want to be stopped by fear or unchallenged boundaries. I want to love fully, laugh heartily, live completely. ?A friend of mine invited me to a ?Manifest Party?, where you show up, in costume and character, as if it was the same date, but 2 years in the future. I have had the MOST fun imaging what I would want to happen over the next 2 years! But now the real fun begins: working on making that happen! Honestly, there is nothing in what I?ve imagined (and it?s a good one!) that couldn?t actually come true. I?m armed with the phrase, ?Why not? Why not me? Why not now??- and I?m ready to go! ?There was a song that Tim McGraw did a few years back in honor of his father, baseball great Tug McGraw, who had terminal brain cancer. I heard it sung not too long ago and the word have hung in my head ever since: ?live like you are dying?.

Thank you, David Bowie, for showing us how it is done.